COMPASS is a growing network of learning centres in the communities of British Columbia. Registered or enrolled as distributed learners, our students gather on satellite campuses where they are guided and mentored by our teachers and learning facilitators as they pursue their courses of study both individually and in community.

Compass Community Learning Centres is a unique alternative distinct from both government and private schools and homeschooling.

As a Group 3 Independent School, CCLC will not receive the government funding that other Christian schools rely on. Despite this fact, we plan to keep service fees affordable for families. CCLC’s administrative costs are covered by a combination of volunteer work and donations. Churches who share our vision will graciously provide our campus facilities. The service fees paid by families will go toward wages for our teaching faculty and curriculum resources.

Our office hours of operation are 8:00 am to 4:00 pm weekdays. The drop-off window at our campuses begins at 8:20 am and classes start at 8:30. Classes finish at 3:30 pm and the pick-up window runs until 3:40. It is also possible to obtain before and after school care at some campuses. Contact our administrative office for more information.

Local churches who share our vision provide CCLC’s learning communities with campus facilities (classrooms, washrooms, activity areas). Each host church has its own student body and establishes its own Parents Committee with representatives from its member families contributing to the ethos of their campus. Families from other nearby churches are also invited to apply to register their children as students. We have a high teacher to student ratio: each grade-grouped classrooms (K-2; 3-5; 6-8; 9-12) has a limit of 15 students, for a maximum of about 60 students per campus. 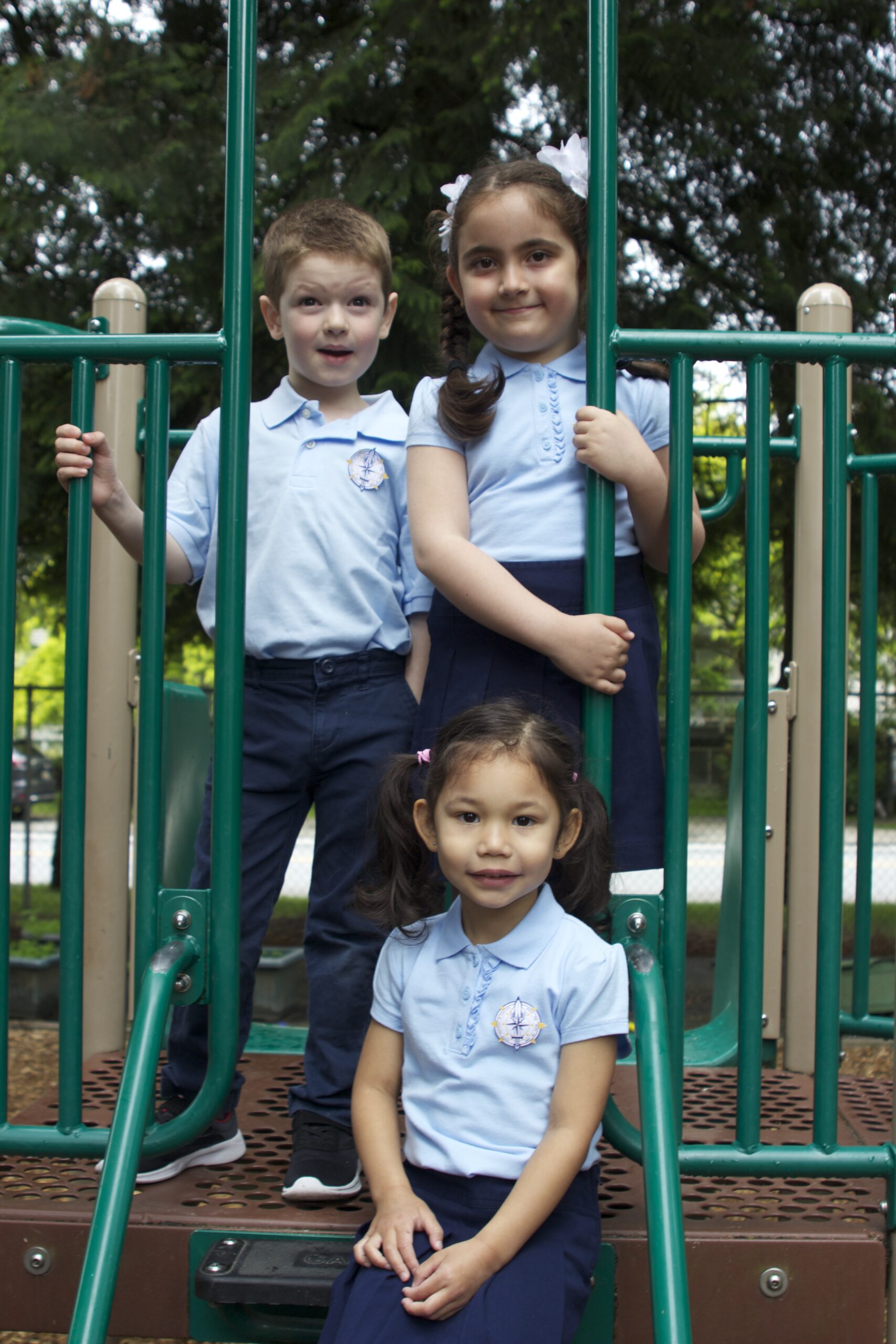 The purpose of true Christian education is to partner with parents and the church in fulfilling the scriptural mandate of Deuteronomy 6:5-7:

“And these words that I command you today shall be on your heart. You shall teach them diligently to your children and shall talk of them when you sit in your house, and when you walk by the way, and when you lie down, and when you rise.”

The educational model we aim to develop, though non-denominational, will be Christian, without compromise, as per our Articles of Faith. Our faculty will teach and model a biblical perspective. At the same time, students will be taught how to think soundly, logically, critically and wisely, so that they will be, in the true sense of the term, free thinkers, with courage to speak and live the truth, as far as they understand it, both graciously and in love, in the midst of a crooked and perverse generation.

Education is much more than facts and ideas being poured into an empty vessel; it’s about learning how to think rationally, critically and to communicate effectively. It’s about developing an accurate and healthy worldview as well as values, character, wisdom and discernment. And it is the mentoring of future leaders, parents, entrepreneurs, employees and citizens.

The classical paradigm recognizes three main learning stages in the development of a child: 1) the grammar stage; 2) the logic stage; and 3) the rhetoric stage. During the grammar stage, young children are sponges ready to soak up information. In the middle years, children grow in their ability to assimilate information and make connections, which leads to questions and discussion of ideas. They are increas-ingly interested not only in the who, what, where and when but the why and the how of things! This is the logic stage. This is followed necessarily by the rhetoric stage, during which they need to grow in true wisdom and in their ability to express ideas accurately, elegantly and persuasively.

Much has been written on the need and means for re-establishing the classical liberal arts education, beginning with Dorothy Sayers’ 1949 essay on Recovering the Lost Tools of Learning. Our own approach aligns most with that of Kevin Clark and Ravi Jain’s perspective in their book The Liberal Arts Tradition: A Philosophy of Christian Classical Education. Their paradigm advances four key goals which are to “foreground the centrality of Christian formation… celebrate and music and art and respects human embodiment… offer a robust vision of both the language arts and mathematics… [and] offer a path forward for integration – in both thought and life.” (Preface xii)

“Mathematics is the language with which God has written the universe.” Galileo Galilei

“If I have seen further than others, it is by standing on the shoulders of giants.” Isaac Newton

“Education without values, as useful as it is, seems rather to make man a more clever devil. The task of the modern educator is not to cut down jungles but to irrigate deserts” C. S. Lewis

COMPASS aims to establish a network of school campuses throughout the communities of British Columbia. Our mission is to provide an innovative approach to affordable, full-time, in-person, community-based, biblical-worldview, liberal arts education to children in grades K through 12.

Our first school campus, for grades K-7, will open this September in facilities generously provided by Cedar Grove Baptist Church.

Our students are instructed and mentored full-time and in-person by our Christian teachers as they pursue their courses of study both individually and in community.

Associated with Project Dovetail and endorsed by Parents United Canada, CCLC is registered as a BC Non-profit Society governed by a Board of Directors.